UTOPIA Reimagined: The First Chapter – An Interview with Joanna Dong and Chok Kerong

Singapore jazz singer Joanna Dong’s new single titled “Chapter One” was released on 24 September on major digital platforms, the first in the UTOPIA Reimagined Series – an initiative by the Foundation for The Arts and Social Enterprise. Joanna’s single that reimagines a symphony inspired by Singapore, and written by a Russian composer, is the first of four scheduled to be released progressively in the coming months.

Co-written by Joanna and jazz pianist, organist and composer Chok Kerong, 《第章》is Joanna’s take on Vladimir Martynov’s UTOPIA Symphony that was recorded by the London Philharmonic Orchestra on its own LPO label and released last November. The Symphony was commissioned in 2003 by then Ambassador to Russia Michael Tay, who currently serves as Founder and Executive Director of The Foundation.It was reworked in 2019 for the LPO recording, with choral parts now containing English translation of the Tao Te Ching texts.

Find out more about UTOPIA Reimagined, as well as the One Million Towards UTOPIA campaign → 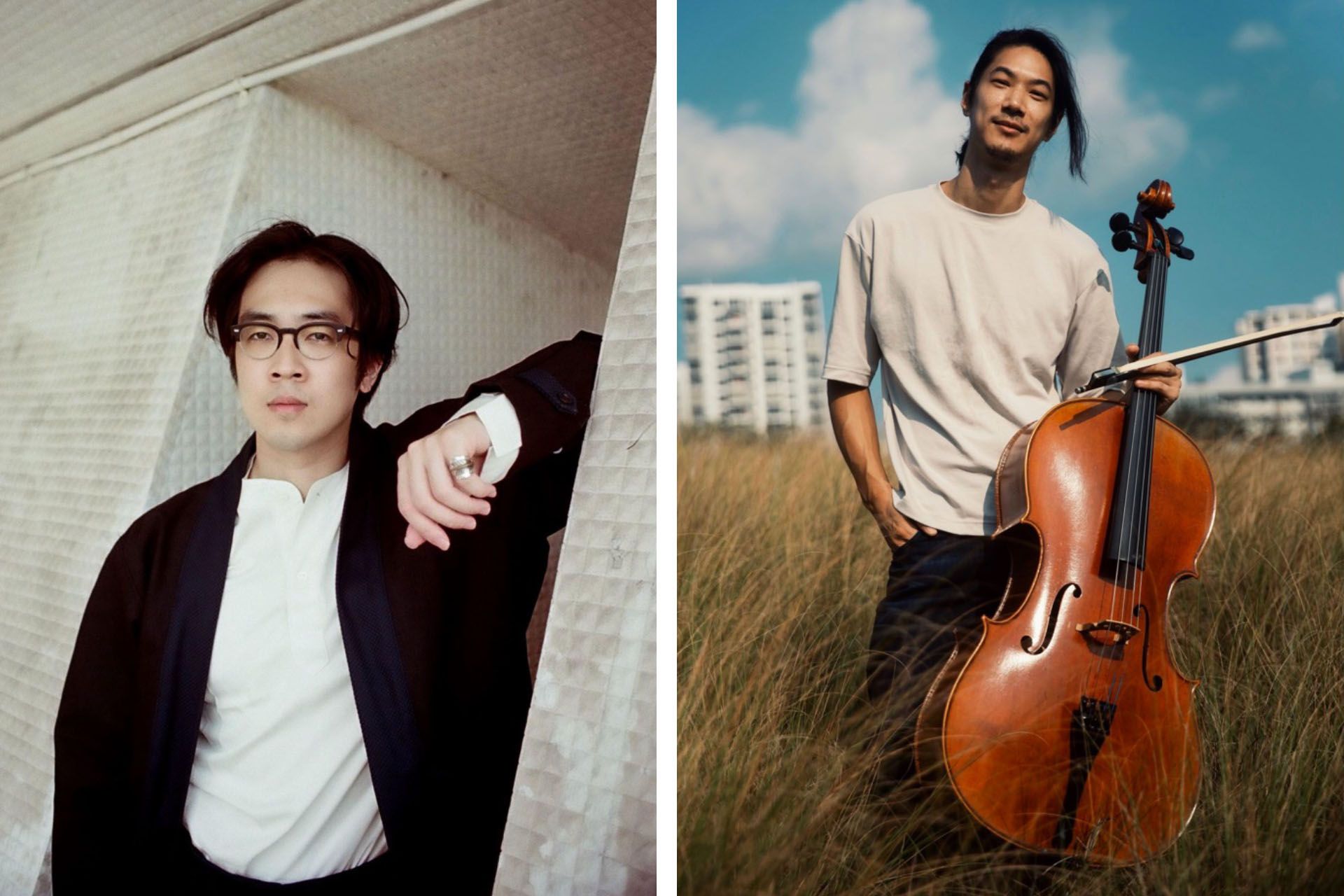